The awards ceremony will be held on December 10

On October 8, 2020, according to an announcement by the Swedish Academy, the American poet Louise Glück has been recognized as Nobel Prize in Literature 2020 . The jury highlighted "her unmistakable poetic voice that through an austere beauty makes individual life universal".

Glück, was born in 1943 in New York City and grew up on Long Island. She currently lives in Cambridge, Massachusetts, and develops teaching activities in the English language department of Williams College in Williamstown, Massachusetts. She also teaches at Yale University and was a visiting professor at the Universidad Industrial de Santander in Bucaramanga, a Colombian public university.

She graduated in 1961 from George W. Hewlett High School. She subsequently attended Sarah Lawrence College in Yonkers and Columbia University. In 1993, she won the Pulitzer Prize for poetry for her collection of poems The Wild Iris. She has also received other awards such as the National Book Critics Circle Award for Triumph of Achilles, the American Academy of Poets Award for Firstborn, as well as numerous Guggenheim scholarships.

In her poems, the self hears what remains of her dreams and illusions. Her themes are childhood and family life, the close relationship with parents and siblings through which she seeks the universal, for which she is inspired by classical myths and motifs, present in most of her works.

Her first work was Firstborn (1968) and she was soon hailed as one of the most outstanding poets in contemporary American literature. She has received several prestigious awards, including the Pulitzer (1993) and the National Book (2014).

With books like The Triumph of Achilles (1985) or Ararat (1990), Glück has found a wide audience inside and outside the United States. Avernus (2006) is, in the Academy's opinion, "a masterful collection, a visionary interpretation of the myth of the descent of Persephone into hell in the captivity of Hades, the god of death."

The award ceremony will be held on December 10. This edition has returned to normal after last year's awards, in which for the first time in more than 40 years the institution awarded two awards. 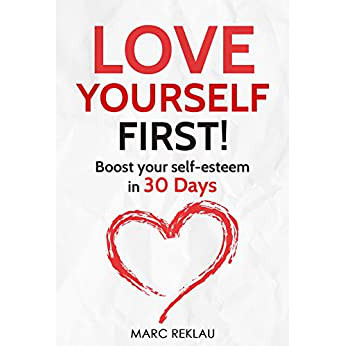 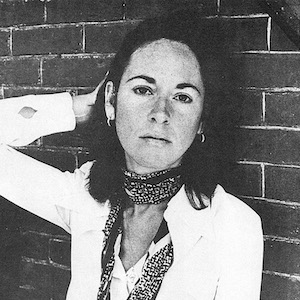 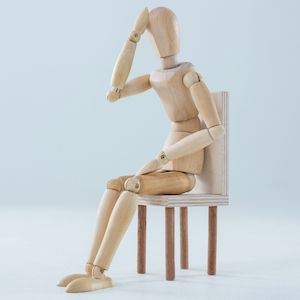